Hour in a Chimp's Life at the UWEC

So what do the chimps do all day? I know in my photos they typically look pretty sedentary. That's just because that's the easiest time to get a photo of them, when they are being still. I decided to try to capture them through a period of time. So below are some photos taken over a period of about 45 minutes. First they were in the trees, then they came down and the males did some posturing and bullying, there was some grooming, then they had a snack thrown to them, there was some playing, some chilling, etc. I'd like to capture more little sequences in time like this. But here is one: about an hour in a chimp's life on the island. Nothing particularly spectacular about the photos, but just some illustrations of how the chimps pass their time. The photos are posted in chronological order as I took them. 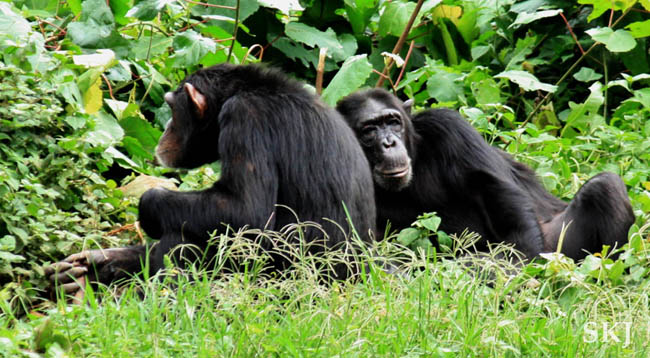 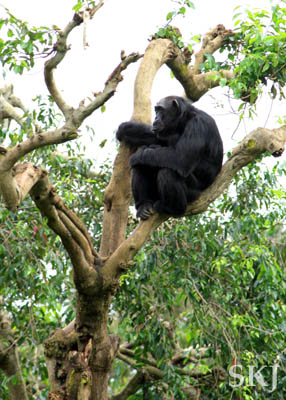 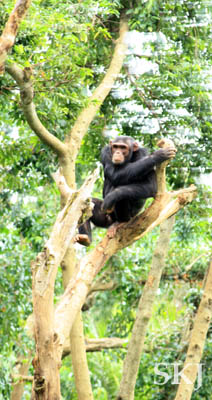 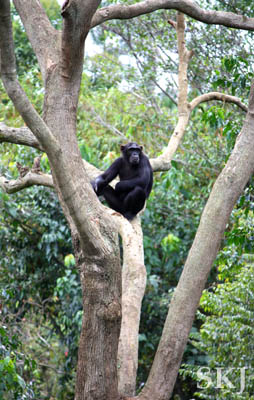 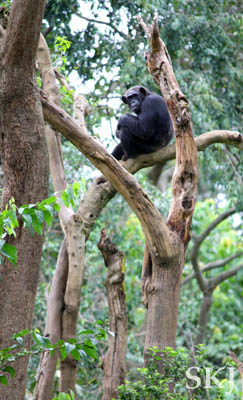 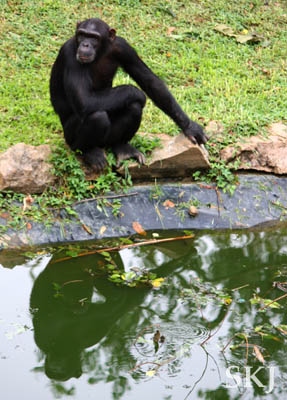 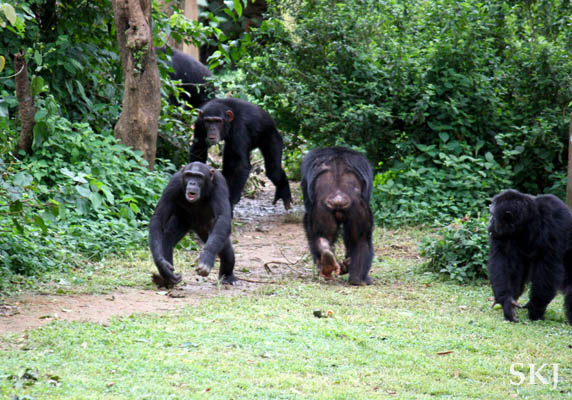 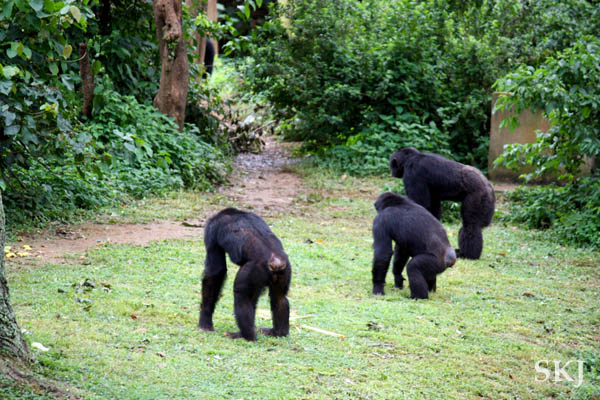 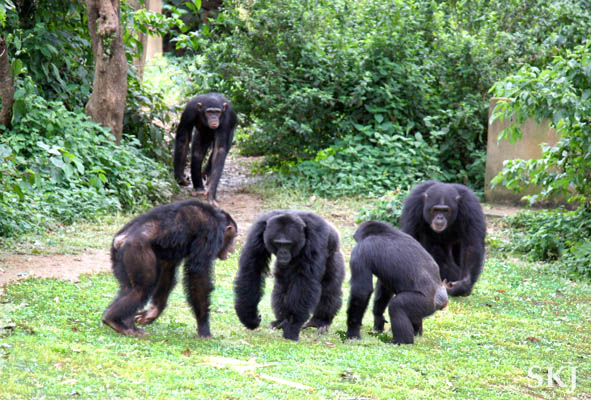 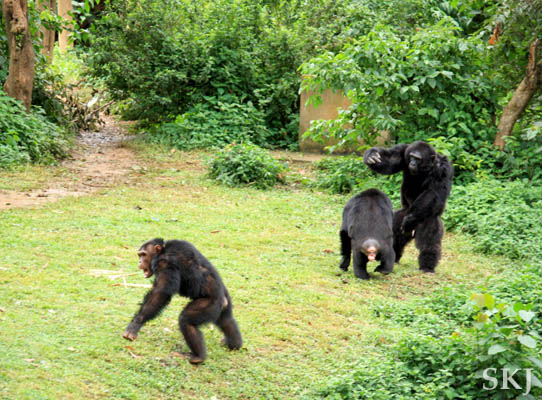 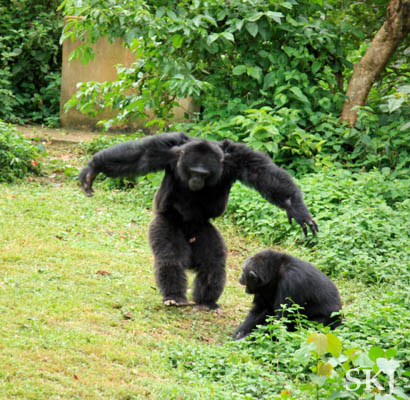 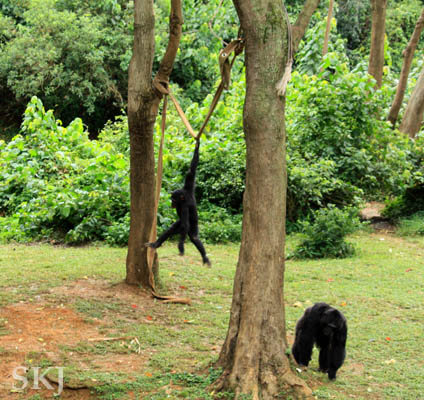 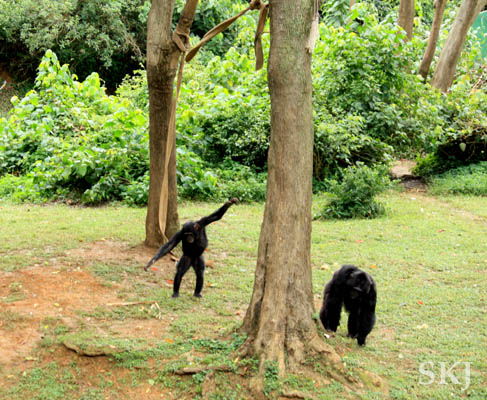 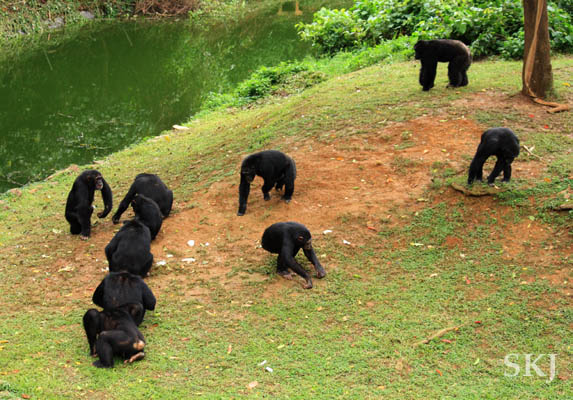 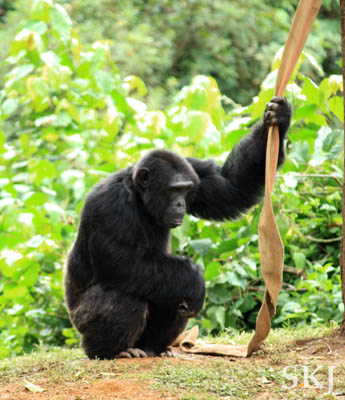 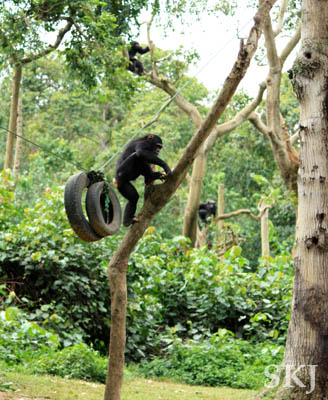 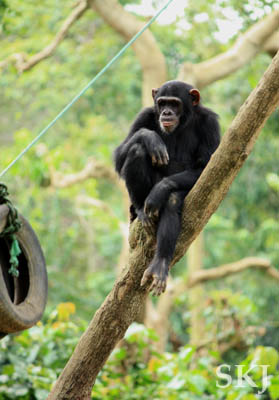 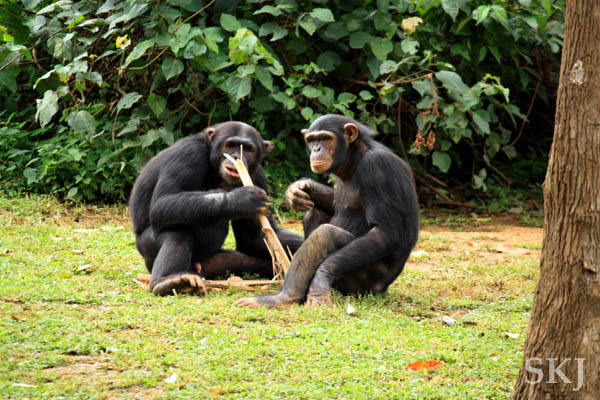